OnlyFans has over 17.5 million users worldwide, and has seen 1.85 million new registrations since 29th February thanks to the pandemic, with performers reporting significant growth in their subscriptions in the last few weeks. While this may be good for the future of the British-based company, a new BBC Three documentary has zeroed in on the effects that selling explicit content can have on performers. 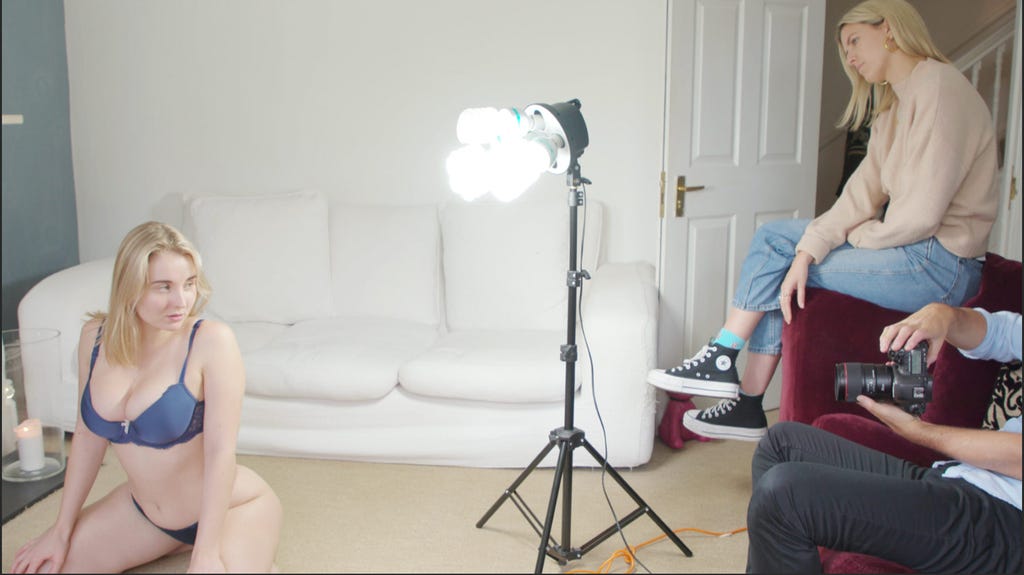 ViralCocaine takes a deep dive into OnlyFans and its part in the adult entertainment industry. We meet 23-year-old Lauren from Northamptonshire, one of OnlyFans’ top creators who brings home a whopping £37,000 a month selling explicit content. There’s also 24-year-old Beth, who earns £3,000 a month by selling naked content.
However, while Lauren and Beth’s incomes look impressive, presenter Ellie Flynn reports that for every ‘success’ story on the app, there are many more which are the opposite. Bespoke and exclusive research commissioned by the BBC for the documentary found that on a single day, a third of Twitter profiles globally advertising ‘nudes4sale’ (or similar) appeared to belong to an underage individual and many of those used OnlyFans to share their content.

Flynn meets Hannah*, a 17-year-old girl from Scotland who has been selling explicit content of herself since she was 16. Hannah initially set up an account on OnlyFans using a fake ID. Her account was then reported for being underage and was kicked off the site, but she managed to set up a new profile and continues selling nudes.

More young women are interviewed, like 20-year-old Sasha*, who earns a few hundred pounds each month on OnlyFans and uses that money to put a roof over her head. At age 15, Sasha sent explicit photos to boys on Snapchat, but things spiralled when one of her photos was leaked. “Unfortunately, my parents kicked me out and they are not ready to deal with how I lead my life.”
She’s still trying to find somewhere to live and is in desperate need of emergency accommodation from the council. But when she applied for it, her request was denied. “I’m not considered a priority and I can appeal it but that’s just going to take longer,” she says, holding back tears. 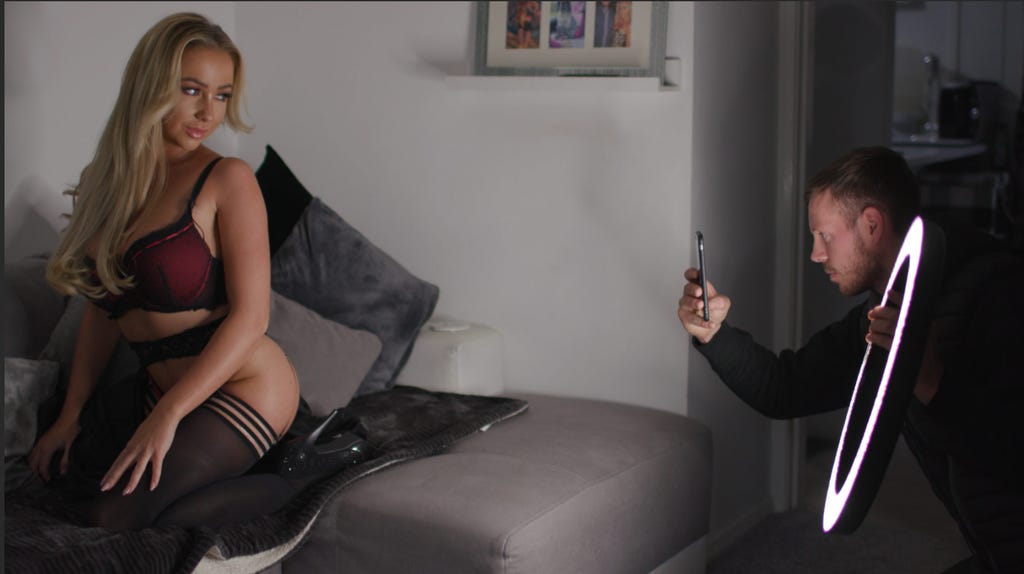 Using OnlyFans to make money is a financial lifeline for Sasha. In her content, she uses sex toys, collaborates with other performers and has even fielded requests to make videos of herself going to the toilet for £50-£60. “I do most things, I’m just not really into anything that involves extreme bodily fluids. I’ve spoken to customers about [filming toilet-based content] but I’ve never followed through,” she says.

I DO MOST THINGS, I’M JUST NOT REALLY INTO ANYTHING THAT INVOLVES EXTREME BODILY FLUIDS. A LOT OF PEOPLE WILL REQUEST VIDEOS OF YOU GOING TO THE TOILET. I’VE SPOKEN TO CUSTOMERS ABOUT IT BUT I’VE NEVER FOLLOWED THROUGH.
SASHA*

“It’s a very slow month. I’m making an extra £100-£200 a week, which obviously sounds a lot to some people but when you have to start spending that on finding somewhere to sleep and food and transport, you definitely need to get some content out and make some extra money.” 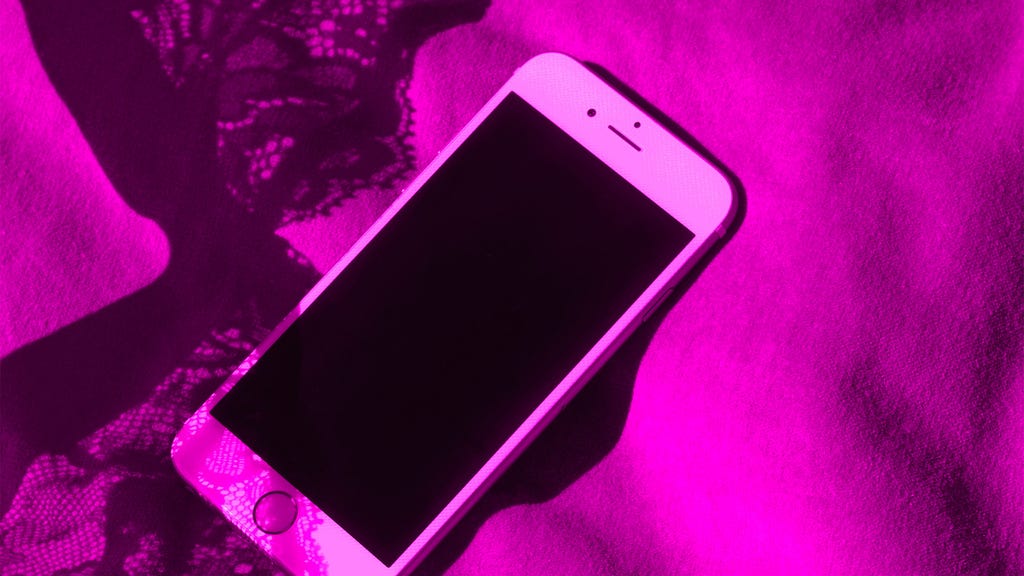 Moving her content from Snapchat to the fee-paying OnlyFans, Sasha admits that it could be very easy to fall into the trap of adult sex work. “It’s a rabbit hole. You can go further and further. Something that could’ve started as innocent fun can turn sour more quickly.”

As it stands, UK law states that you must be over the age of 18 to sell or distribute explicit content. However, there is no legal requirement or regulation to compel OnlyFans to scan content on its app for such material. All legal and potential criminal liability lies with the individual who uploads and/or receives/distributes said content.

Sasha says she receives messages from other underage girls wanting advice on how to create content like hers. But she warns the impact could be detrimental as they don’t see the whole picture. “I’m not going to put a photo of me wearing pyjamas without makeup on OnlyFans as it’s not going to get me anything. So they are only seeing the ‘good’ things.”

Flynn tells Refinery29: “Sasha was young, alone and suffering from serious mental health issues – yet was still left homeless, and to me this suggests there is a greater need for councils to protect vulnerable members of society to prevent more young women ending up feeling desperate.”

She says she is concerned that with more and more young people out of work and struggling to make ends meet, more will turn to sites like OnlyFans out of desperation, instead of choice. “It is so important to remember that while some people will do extremely well on sites like [this], there is absolutely no guarantee of success – and it seems to me the personal cost of selling nudes can at times be high.”