28-Year-old Alex Hernandez who initially claimed to be Nancy Hernandez tells us he is struggling single father and admitted to using Snapchat’s Gender-Bending filter to sell photos of himself in what is known as “Snapchat Premium”. 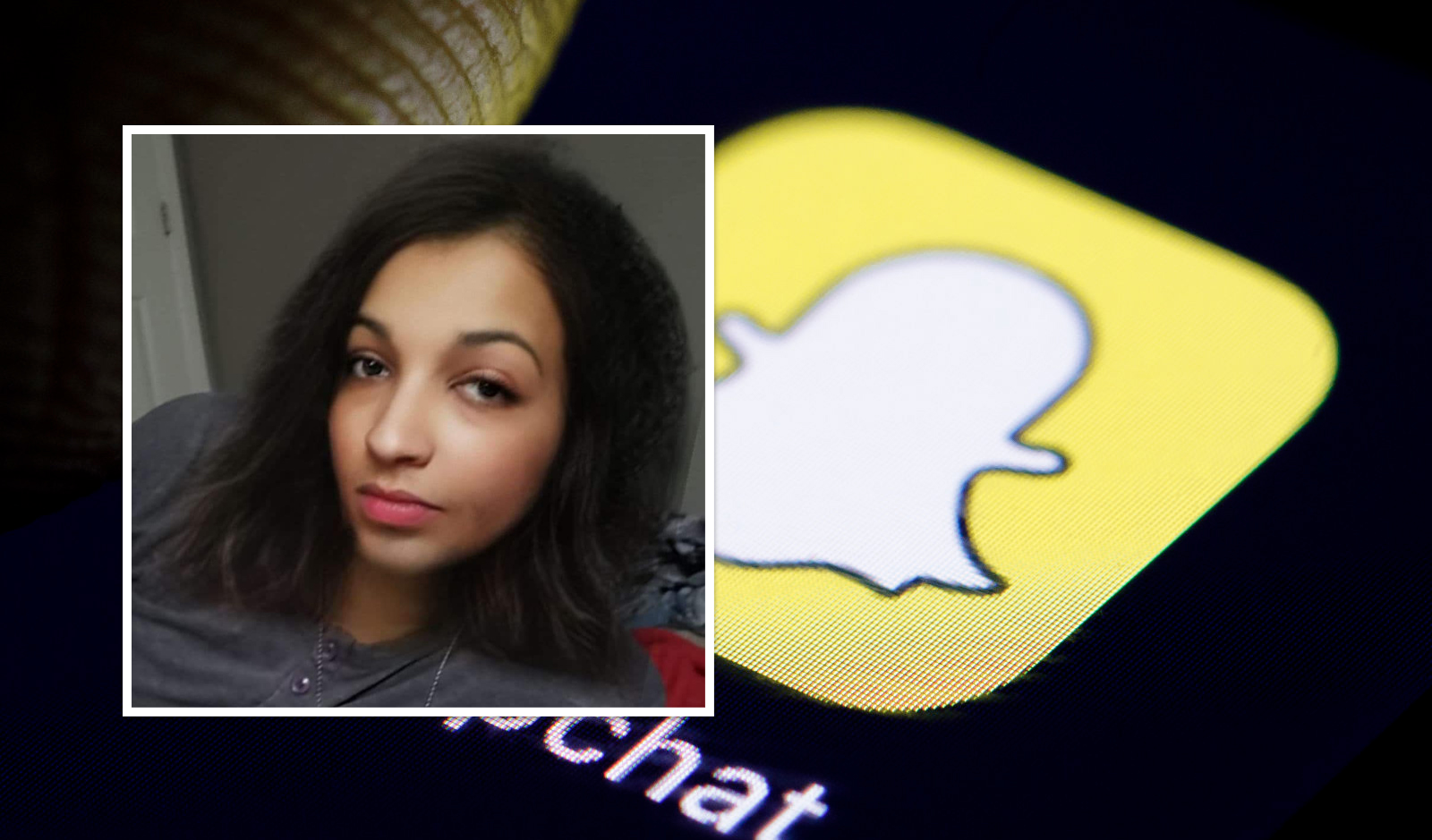 Alex Hernandez who was recently laid off says “You have to get it how you live.” the single father told us he has been making thousands of dollars by pretending to be a woman named Nancy Hernadez and selling Snapchat premium subscriptions.

He claims to have made more than $100,000.00 when asked how he did it he replied: “N*ggas is thirsty as hell.” we asked if we could see a photo of him without the filter he replied, “It would be bad for business.” Hernandez wants to keep this a secret until he buys a new home.

Gender-bending has been trending on social media for some time now but this is the first case of someone using it to make quick cash. Not only has this show us how easy people are fooled but how much the Snapchat premium business is thriving.