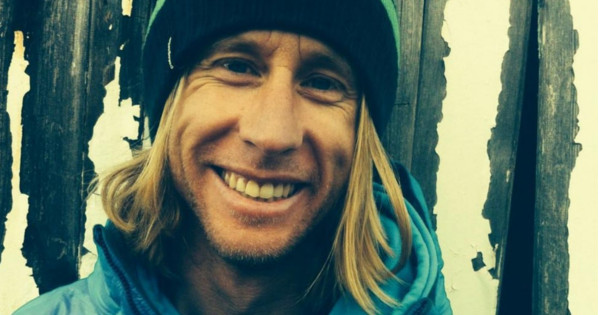 A tourist expedition in the Himalayas turned to nightmare after an American tourist and local guides were savagely attacked by a creature resembling a “hairy” and “giant”.

Jason Barclay, 28, was on a solo adventure across the Himalayas with his two local sherpas when he was attacked during the night by what he believed was a bear.

The creature lashed through his tent and started to shove the half-asleep man around, who managed to stay still despite his fear.

“I thought I was going to die, so I played dead,” he told the Kathmandu Herald.

Barclay finally realized the creature was, in fact, not a bear when he came into direct eye contact with the beast.

“It flipped my body around and then I could see his face in the darkness. It looked deeply into my eyes. It had the face of an orangutan or some sort of ape,” he explained.

The creature then attempted some form of sexual interaction with him, involving humping and loud moaning, recalled the victim.

It ejaculated all over my hair and the back of my head and ran out of the tent. I can still remember the horrible salty taste of its semen. It’s the worst taste ever,” Barclay’s told reporters.

Although it was dark and the attack occurred at night, both sherpas believe it was a yeti and not a bear, as bears do not climb at those altitudes they explained to the Kathmandu Herald.

Jason Barclay has also kept some specimen of the semen for scientific analysis but says no serious research group has shown any interest at the moment.

Although yeti is believed to be a legendary creature of the Himalayan regions, hundreds of encounters are nonetheless reported to local authorities by mountain climbers each year.