Man Convinced Of Being A Vampire Accused Of Stealing Blood 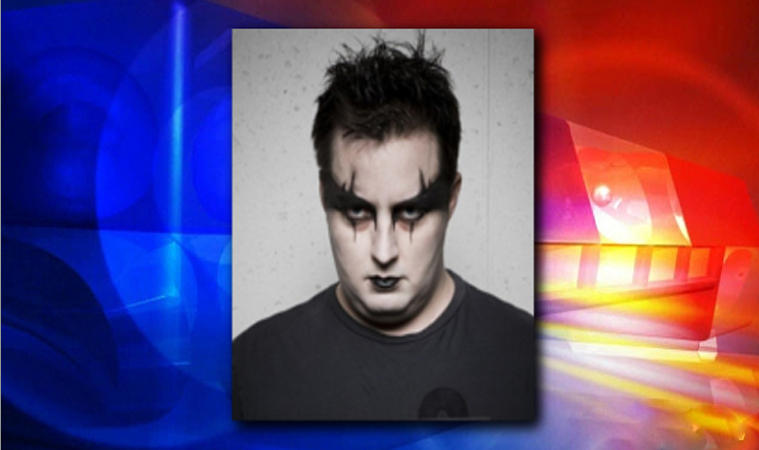 LA | Deputies of the Rapid Parish Sheriff’s Office (RPSO) have arrested a man this morning for stealing and drinking more than 3,000 blood samples from the blood bank where he worked.

29-year old Eric Witman, who worked as a janitor for Lifeshare blood centers, is accused of stealing several blood pouches after each of his work shifts for the last 3 years.

Mr. Witman’s employer noticed in 2017 that large quantities of blood were missing from its vaults and first thought the blood was stolen to be sold on the black market.

According to the Sheriff’s Office’s spokesman, Captain. Bill Lampton, the accused is convinced that he is a vampire and stole blood in order to drink it.

“That guy really stood out as a suspect right from the start, but we never expected that! As soon as we interrogated him, he admitted to drinking at least two pouches full every day.”

Mr. Witman, who is diagnosed with schizophrenia and was already interned several times, told investigators that he’s a vampire and needs to drink fresh blood to stay alive.

“I’m not a psychiatrist, but he clearly seems deranged. Even while interrogated, he kept asking for a glass of fresh blood.”

Eric Witman has been charged with 610 charges of theft and 125 charges of desecration of a corpse.

Due to his mental issues, the court ordered a psychiatric evaluation to determine if he’s fit to stand trial.