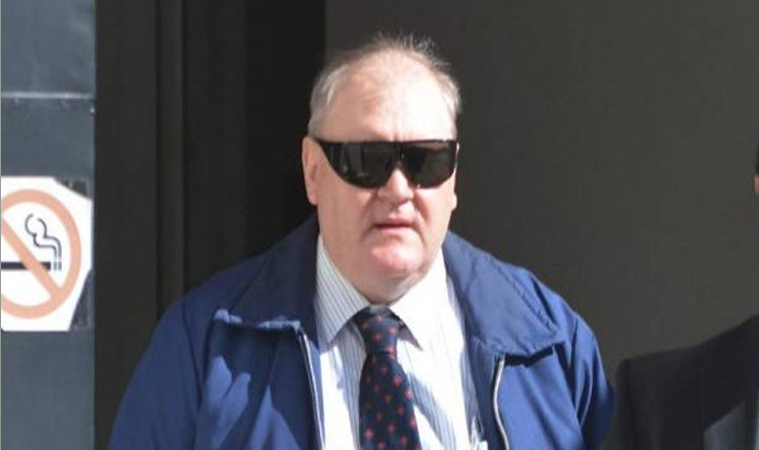 A German-speaking man claiming to be born in 1946 in an underground bunker is presently seeking asylum at the German embassy in Buenos Aires reports the El Cronista.

The man claiming to be Ernst Müller says he was born in an underground bunker in 1946 of Nazi parents Heinrich Müller and Anna Schmid.

The man allegedly showed up in a taxi at the embassy this week, speaking only German and with no money to pay for the 6-hour ride.

A German embassy spokesman said that the man’s family allegedly went underground fearing that Adolf Hitler would unleash a “nuclear holocaust” after the defeat of the Axis powers.

His alleged father, Heinrich Müller, was a German police official under both the Weimar Republic and Nazi Germany.

He became chief of the Gestapo, the political secret state police of Nazi Germany, and was involved in the planning and execution of the Holocaust.

He was last seen in the Führerbunker in Berlin on 1 May 1945 and remains the most senior figure of the Nazi regime who was never captured or confirmed to have died.

The most likely scenario to explain his disappearance had been until now that he escaped from Berlin and made his way to a safe location, possibly in South America, where he lived the rest of his life undetected, and that his identity was not disclosed even after his death.

According to a German embassy spokesman, Ernst Müller recently decided to leave the underground bunker after the recent passing away of his mother, Anna Schmid.

Argentinian authorities have not confirmed yet the existence of the alleged underground bunker and are presently in negotiation with German embassy officials, has acknowledged a government official yesterday.