I used to wake up in cold sweats at night. Lebron only has 37 hair follicles left and he would pay me extra to keep his hairline from fading away like Kevin Durant jump shot.-Lebrons Barber 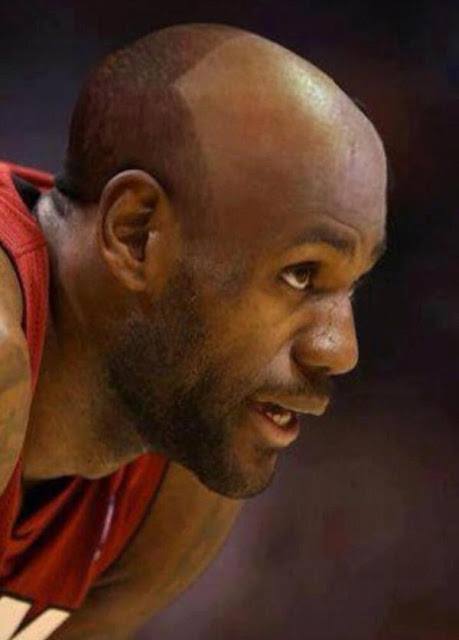 Lebron James recently decided to shave his head bald after losing in the NBA finals to the Golden State Warriors. King James went to Instagram to show off his new “do” while working out in the gym. Now that’s dedication to your craft. Less than a week after losing to in the finals he’s back at it.

His Barber Nate Smith aka The Surgeon recently spoke out about the joy he felt after shaving Lebron’s head. He says that Lebron wanted keep up with the young kids and get the Odell Beckam Jr cut but his receding hairline and lack of follicles wouldn’t allow it. I begged him to let me just spray paint it and be done with it but he wouldn’t allow it. So eventually he settled for a fade on the side and blow out on top. Nate says he wouldn’t get extremely stressed out while cutting Lebron’s hair due to King’s Jame’s insistence on not pushing his hairline back. Sometime Nate would have to reglue some hair during half time of games. Nate says he can finally breath a sigh of relief now that he job has gotten easier. 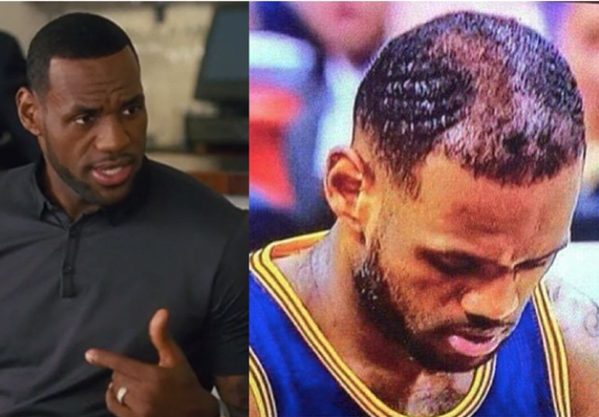 I had to glue 400 strands of hair to his head. Somedays it took hours.