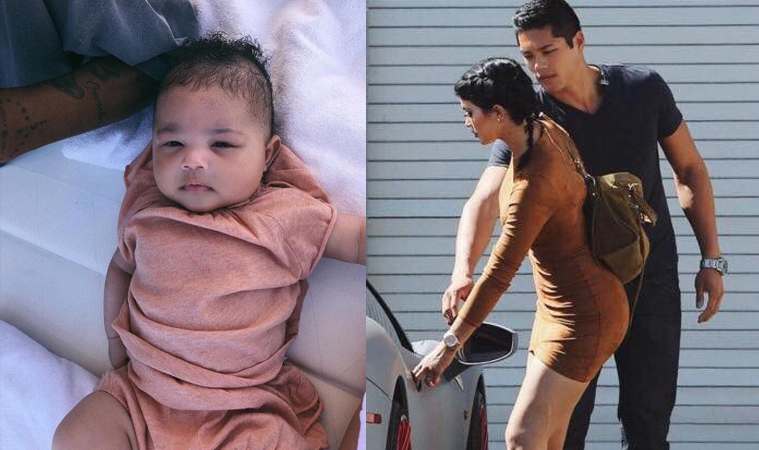 According to latest reports Kylie Jenner’s bodyguard Tim Chung is Stormi Webster’s real dad and now Travis Scott and his family want to get the DNA tests.

Even his mom is beginning to get suspicious, and a source tells In Touch exclusively that she wants proof via a paternity test that Stormi is her granddaughter. 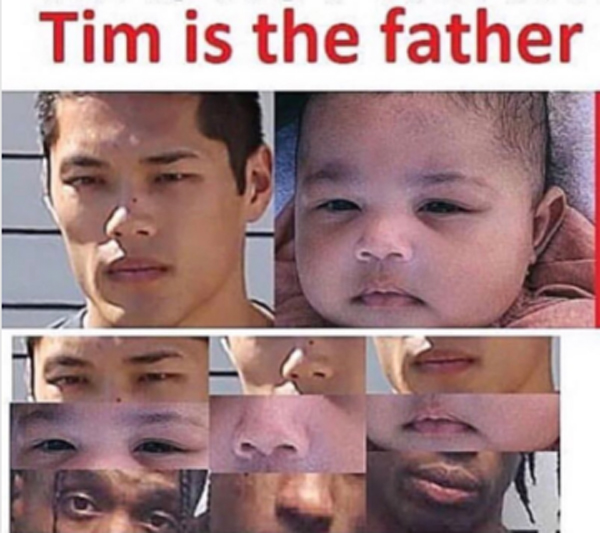 “Travis’ mother is taking a page out of Kris Jenner’s handbook: she’s telling him to get a paternity test,” an insider revealed. “She thinks it’s important for Travis to know if he is the real father, or Kylie is just like her sister Kim.