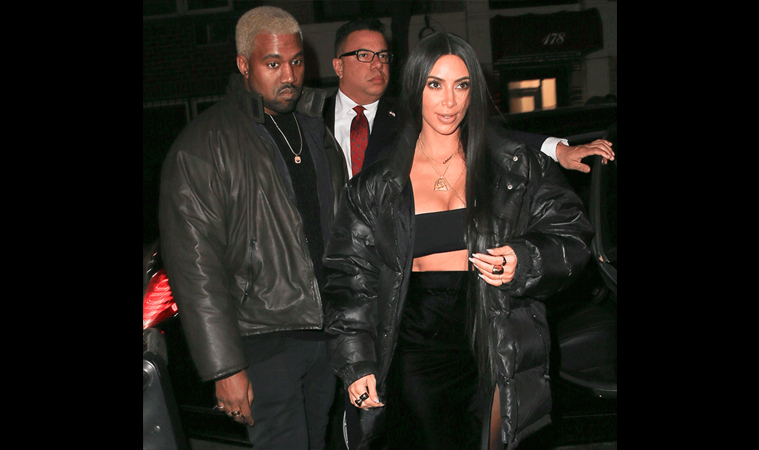 According to reports Kim Kardashian is getting divorce from Kanye West.  Kim – who has three children with Kanye – is ready to leave,.

“Kim thinks that divorce may be her only option to save herself and her children right now,” a source close to the Keeping Up With the Kardashians star said.

Kanye West, 40, has been on a non-stop tweeting tirade for the past several weeks, and even admitted to undergoing liposuction and abusing painkillers.

But after the rapper said during a live TV interview that “slavery was a choice,” his family has been getting threatened online by people related to dangerous gangs.

“Everyone tells Kim that she needs to leave him, and she thinks that it may be coming to that point.”

Kim and her children are currently with Kanye in Wyoming as the rapper puts the finishing touches on an upcoming albums he’s about to put out.