“MY FIRST COUSIN BE CALLING ME DADDY WHEN I HIT IT. B**TH I AIN’T MY UNCLE!” – KEVIN GATES

Said Kevin about his s3x life with wife Shadreka and his first cousin.

Kevin Gates revealed to Hot 107.9 audience that he and wife Shadreka had sexcapades with his 1st cousin and he likes to call them Family Reunions, because that’s the only time he visit.

“LOVING FAMILY IS COOL, BUT SMASHING THEM IS EVEN BETTER.” – KEVIN GATES 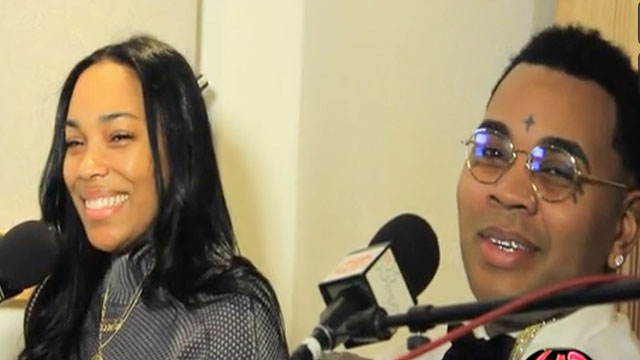 Kevin says he always double strapped when entering his cousin, because he ain’t trying to have no mentally challenged babies that have a rap career off of saying stupid sh*t that ratchets like.