A Florida attorney said there is a “strong possibility” that the death of Tamla Horsford, a black Forsyth County woman and mother of six who died during a largely all-white adult overnight party in 2018, is a homicide.

In a letter sent to Horsford’s husband, Leander, on June 5, attorney Ralph E. Fernandez said his office had reviewed the case and found conflicting witness statements, a tampered crime scene, mishandled evidence and “unheard of” absence of autopsy photos.

In addition, Fernandez said Horsford’s injuries were “consistent” with being in a physical struggle.

“The truth never had a chance here,” Fernandez wrote. 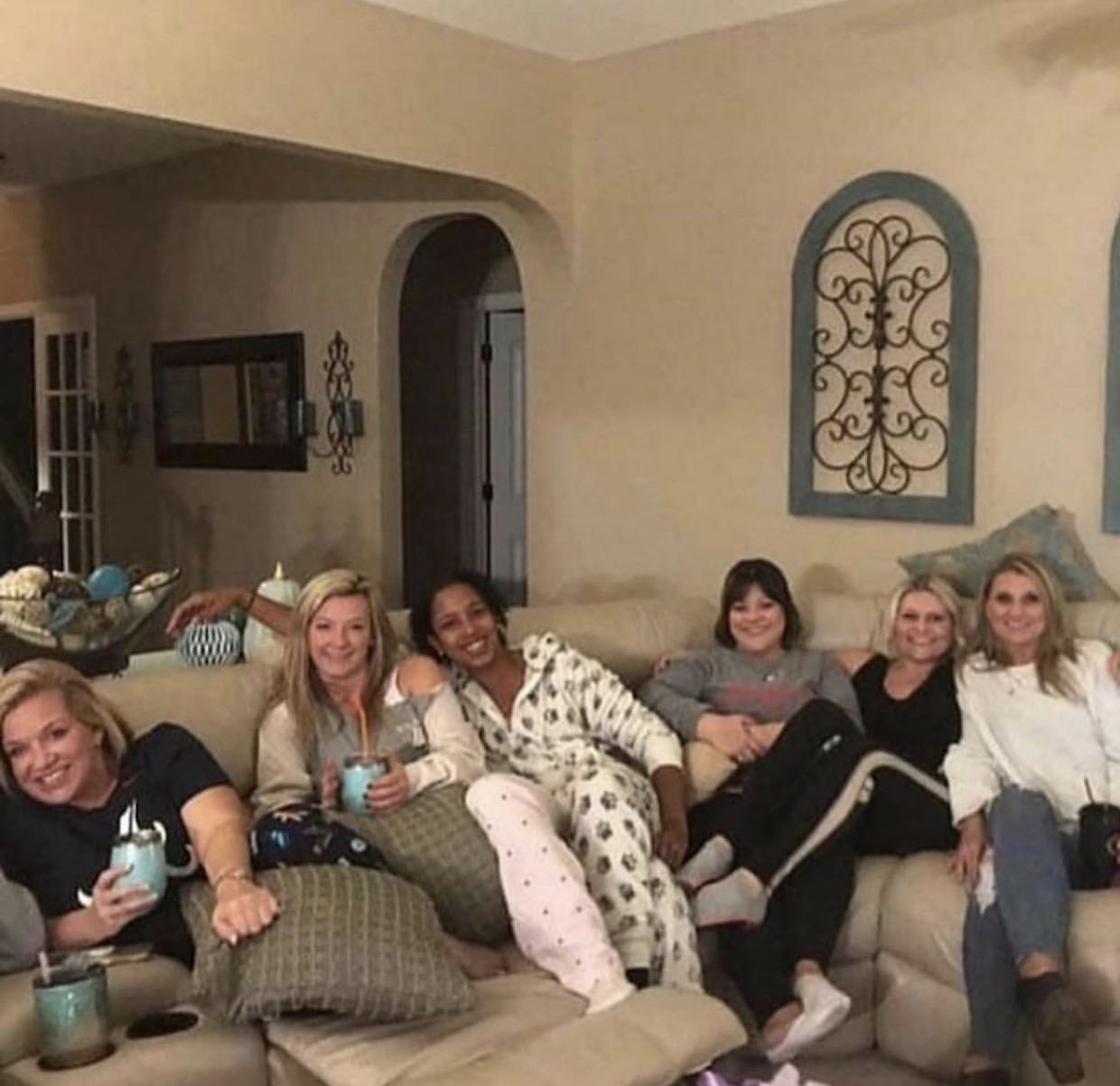 Horsford’s death on Nov. 4, 2018, was the subject of intense national interest.

According to Forsyth County Sheriff’s Office reports, the 40-year-old arrived at a North Forsyth home around 10 p.m. on Nov. 3, 2018, to attend an overnight birthday party with 11 others. They drank “heavily,” watched football and played Cards Against Humanity.

While others went to bed, Horsford went out on the home’s back porch around 2 a.m. to smoke a cigarette, according to witnesses. The next morning, Horsford was found lying motionless under the porch in the residence’s back yard. The homeowner called 911 immediately after, according to authorities. Deputies arrived eight minutes later, at 9:07 a.m.

Horsford had severe injuries to her head, neck, and torso, according to the GBI Medical Examiners Report. There were cuts to her face, wrist, hand, and lower legs. Horsford also had a “laceration to the right ventricle” of her heart.

A GBI toxicology screening also showed an elevated blood alcohol level of .238, and detected traces of THC and the anxiety drug, Alprazolam, in Horsford’s system at the time of her death.

Investigators said that Horsford fell about 14 feet from the back porch and died on impact. Her death was classified as an accident.